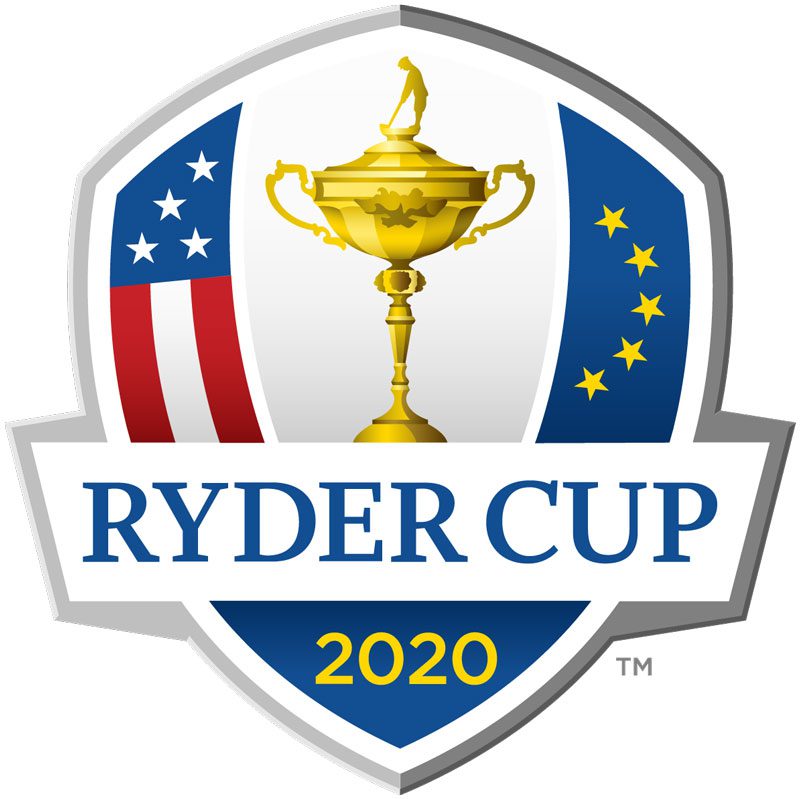 After a year of waiting, the 2020 Ryder Cup is finally here! Both teams have their rosters set and are ready to compete for their respective nations. Here are a few things you need to know before the players tee off Friday, September 24th.

The course: The 43rd Ryder Cup tournament will take place at The Straits at Whistling Straits in Kohler, Wisconsin. Widely regarded as one of the great championship courses in the United States, The Straits at Whistling Straits has hosted the PGA Championship three times. The course is set along two miles of Lake Michigan shoreline and is sure to create very scenic views that will be sure to be shown off during the Ryder Cup week.

Team USA: For the 2021 Ryder Cup, Team USA is led by Captain Steve Stricker and Vice Captains Phil Mickelson and Fred Couples. Team USA had six golfers that automatically qualified for a spot on this year’s Ryder Cup Team. The six automatic qualifiers are as follows: Patrick Cantlay, Bryson DeChambeau, Dustin Johnson, Brooks Koepka, Collin Morikawa, and Justin Thomas. The last six roster spots were left for Captain Steve Stricker to decide. His six picks are as follows: Daniel Berger, Harris English, Tony Finau, Xander Schauffele, Scottie Scheffler and Jordan Speith. Left off the list was “Captain America” Patrick Reed. Reed not making the Ryder Cup team has been seen as a controversial one. Captain Steve Stricker said the decision came down to Reed’s recent health struggles and his lack of play down the stretch. With ten out of the twelve players on the roster being in the top 15 of the Official World Golf Rankings, Team USA has high hopes to take down Team Europe.

What’s at Stake? Team USA looks to knock off Team Europe, who have had their number since 2002. Since 2002, Team Europe has won seven of the last nine matchups, with 3 of those matchups coming convincingly. A win this year at Whistling Straits would push the US Ryder Cup win total to 27, furthering the gap between Team USA and Team Europe.

A victory at Whistling Straits would be an exclamation point win for Europe, only adding to their impressive dominance that has stretched across two decades. Team Europe is looking to repeat as champions and increase their 2000’s dominance over Team USA. With a win this year, that would make it 8 out of the last 10 Ryder Cup matchups that have gone in favor of Team Europe and increase their overall Ryder Cup win total to 15. 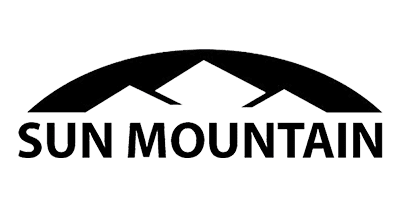 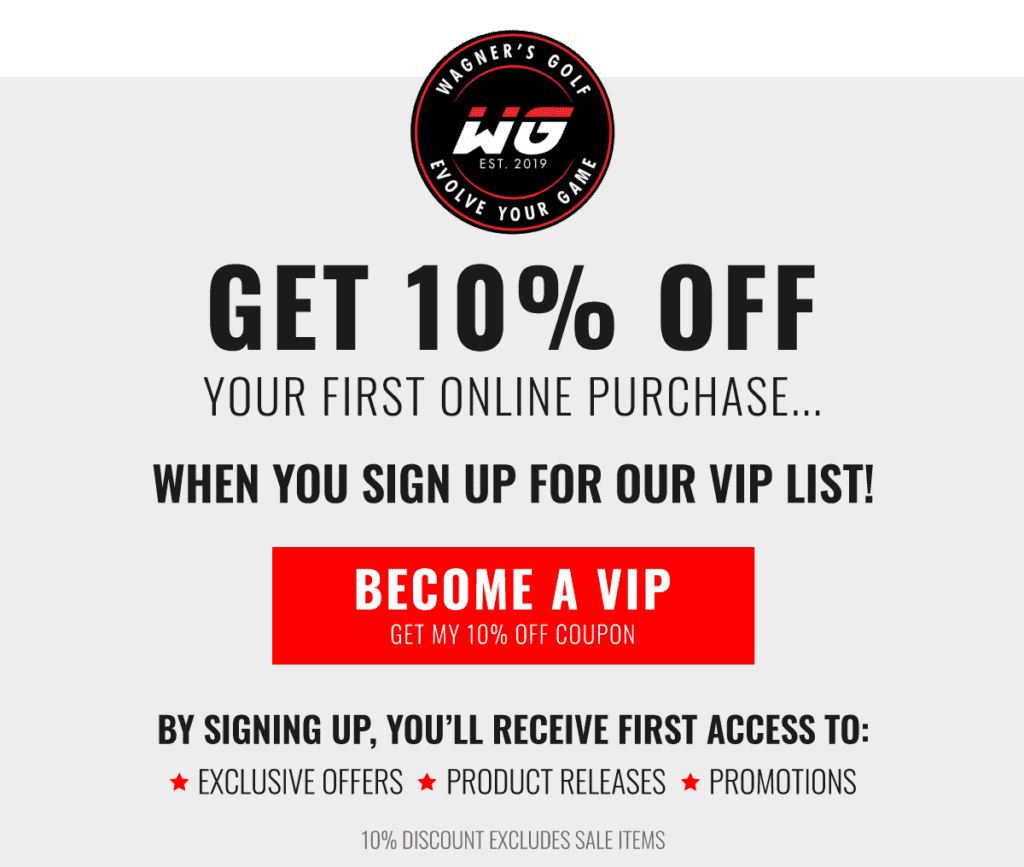